Eugene Harmon grew up playing soccer barefoot on the street of Monrovia, the capital of Liberia in West Africa.

As kids, he and his friends did not have fancy gear or a well-manicured soccer pitch. Collecting large rocks as goalposts and creating lines and markings out of sticks, Harmon said the sport taught him not to give up easily.

Years of practice paid off. When he moved to the United States in 2009 to pursue higher education, a soccer coach at Bucks County Community College in eastern Pennsylvania invited him to join the college's soccer program and offered him a scholarship. He ultimately completed his associate degree in computer science in three years. After completion of his Bachelor degree in Computer Science, Harmon moved to Columbus’ East Side and earned his living as an IT specialist.

At age 26, Harmon wanted to give back to his community.

“The youth in Liberia had no opportunity and no one to direct them to the right path,” Harmon said, “Soccer is the most-popular sport in Liberia, so I decided to use it as an instrument to get the kids’ attention and push them to stay in school.”

Harmon was born into a 14-year-long civil war that decimated Liberia’s infrastructure and social fabric. His mother did everything to keep him safe, some children were even recruited as child soldiers to fight with warring parties, according to a report by Human Rights Watch, a non-governmental organization based in New York.

The war ended in 2003 –– when Harmon was still living there –– but its impact was long lasting, he said. When he went back to Liberia to visit his family in 2016, he saw how the country’s youth continued to suffer from poverty and an unstable living environment.

“The parents would leave home in the morning for work and be away the whole day,” Harmon said. “The kids have no direction. They just do whatever they see. Some of them have nothing to eat during the day and would sell drugs to get food before their parents come home.”

When he came back to the U.S. from his trip, Harmon said he knew he had to do something.

In 2019, he enlisted the help of five organizers in Liberia to create a nonprofit soccer program in Ganta, a city three hours away from the country's capital. The goal, he said, not only was to give children an opportunity to practice the sport but also to incentivize them to continue their education.

“The policy is: If you’re not a student, you can't play soccer in the organization,” Harmon said. “These kids love soccer so much that if you tell them they can’t practice, it’s like you’re taking everything away from them, so the program forces them to stay in school.”

Besides hosting soccer practices three times a week, the program also requires participants to have a daily reading schedule, attend regular speaker events, players development sessions, and engage in community service projects every weekend. While the five staff members in Liberia are in charge of organizing activities on the ground, Harmon talks to the kids via Zoom every Thursday to keep them motivated.

Running the program comes with a major financial commitment. It costs about $1,800 a month to rent the soccer pitch, compensate the local organizers and pay for hospital bills when the kids get injured during practice. Harmon said he has had to cut down his own expenses in Columbus to continue the program in Africa (Liberia).

After a few months of establishing the program, Harmon spent $24,000 –– almost his entire life savings –– to purchase six acres of land in Ganta, where he hopes to build a school for the children to attend free of charge.

Besides overseeing the program in Liberia, Harmon also leads a soccer team on the East Side of Columbus. Many belong to families that came from African counties such as Kenya, Senegal, Ghana and Nigeria. In 2021, the team played in a soccer league for the first time.

Amadou Ba, 55, came from Senegal and now lives on the East Side. His two sons, 6 and 10, have been playing on Harmon’s team for more than a year now. He said soccer has been instrumental to his children’s personal growth.

“Soccer is teaching them discipline, respect and teamwork,” Ba said. “They’re learning skills they can use their whole lives, and they love it. As soon as they get home from school, they are ready to go to the soccer field for practice.”

The kids in Liberia are hoping to follow Harmon’s path and attend an American college on a sports scholarship. But it’s a tough process, Harmon said. “If they can come to the U.S. on a soccer program, that would be everything for them,” Harmon said. “But my primary goal is to give them an education, and it doesn’t matter if they are in Liberia or America. I just want them to know that they don’t have to be on the street to survive.”

In 2021, Harmon decided to merge both Columbus Astro SC and Zion Astro FC under one name, which is now Zion Astro FC (www.zionastro.com) 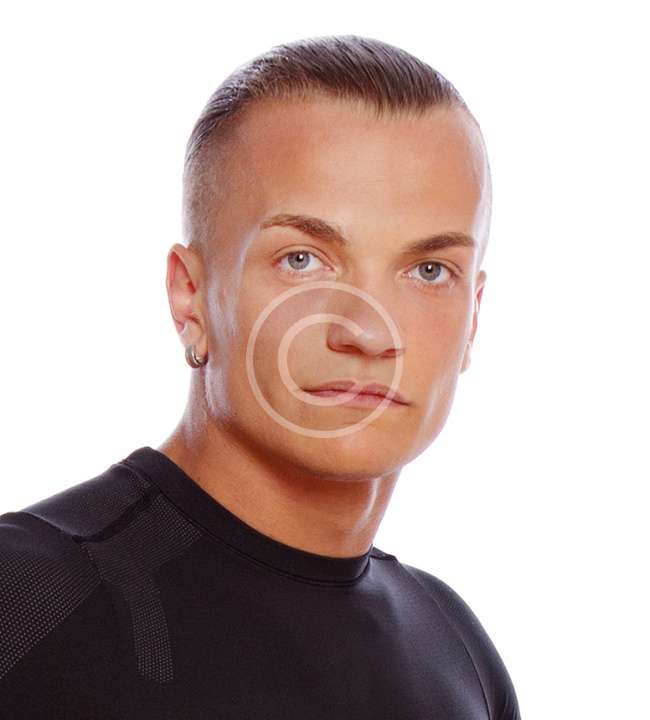 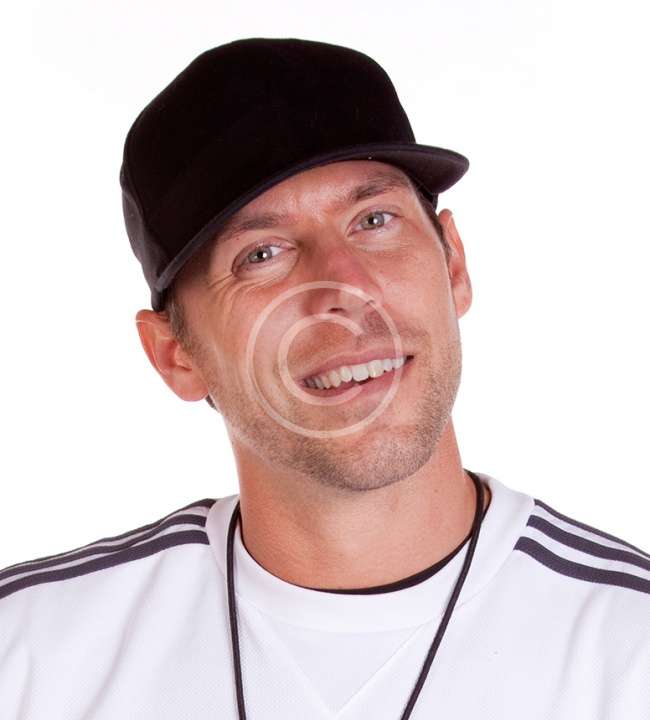 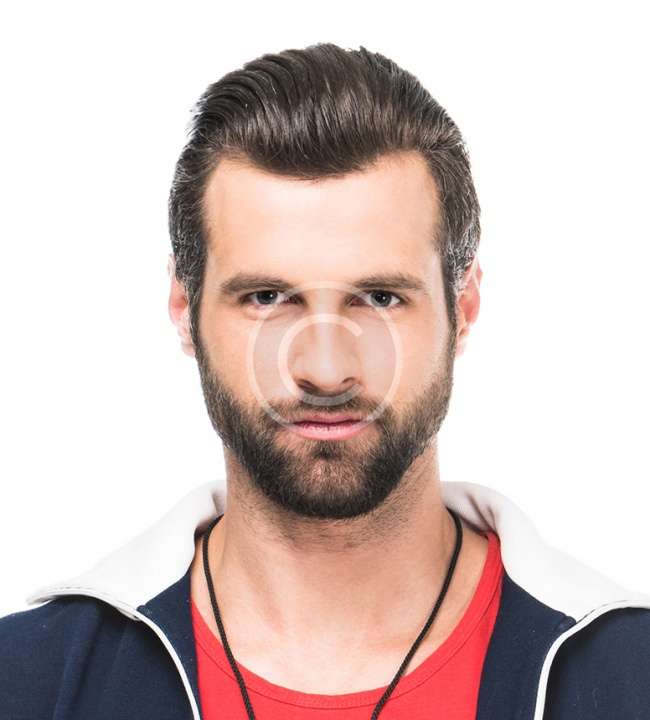