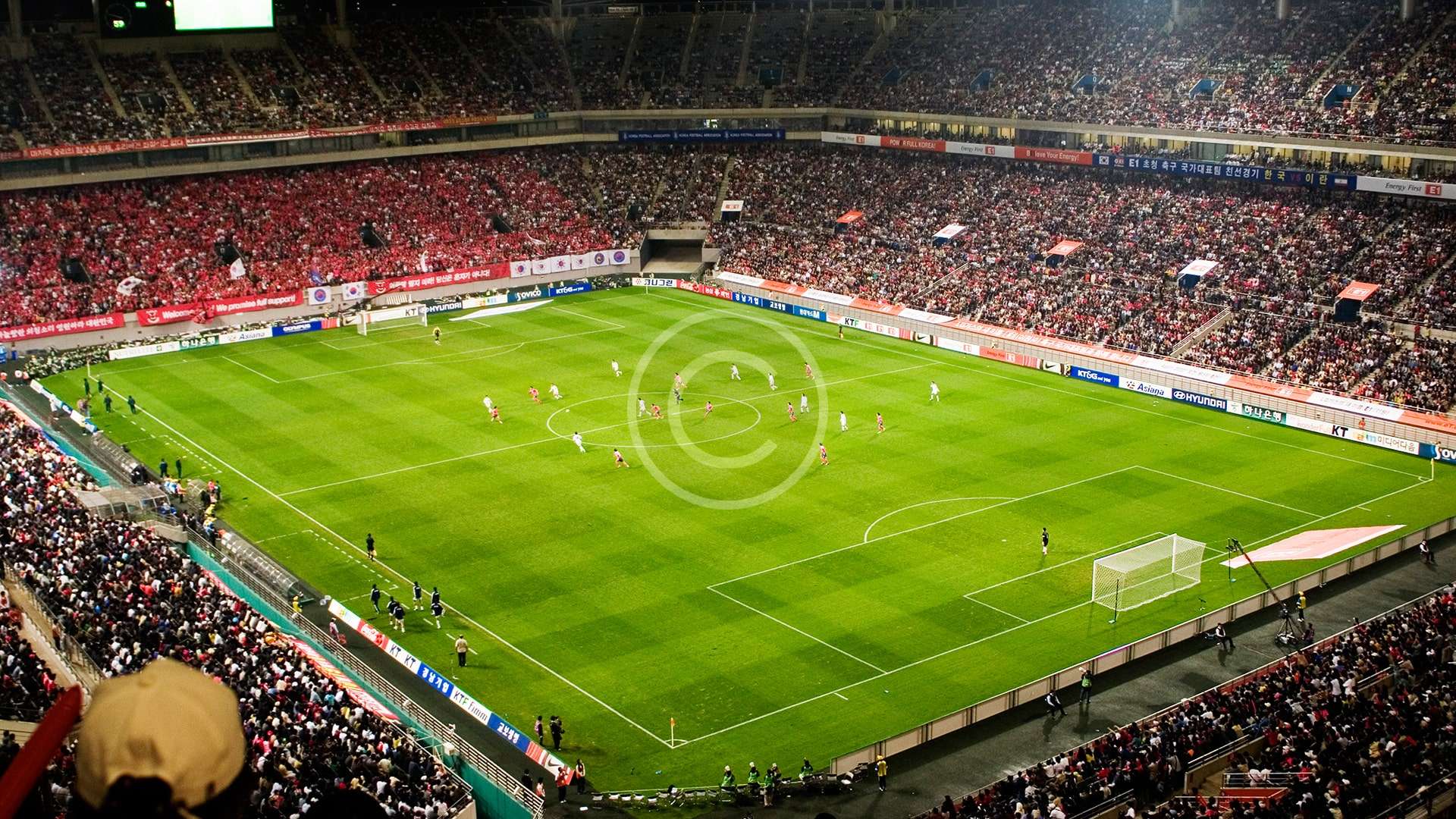 Liberian Academy soccer team, Zion-Astro Academy, has selected Columbus Ohio USA as the location for its first US soccer club and player development. After three years of being in business, the owners of Columbus Astro Soccer Club have merged with Zion Astro Football Academy in Liberia. Both the club and the Academy will operate under the same name Zion Astro.

As an official Zion-Astro academy, players who attend the soccer club training standards set by the team will adhere to the team’s guidelines and will wear the club’s uniforms.

Young players in Columbus Ohio will have a direct line to the Zion-Astro FC resident academy in Liberia. Actual club players, coaches, and leadership will visit the local club to assist in enhancing the experience of our young players.

The philosophy governing the operation of the associated soccer clubs is the following:

Unification of the Club and the Football Academy

The Management of Zion-Astro FC unified the organization and operation of the Academy and the network of soccer clubs.

Aim of the unification:

Zion-Astro Soccer Club is a family. Together with the administration, staff, players, and all the fans, we aim to provide world-class football at a grassroots level of the game.

Branching off from the Liberian parent club, Zion-Astro FC, this is our first club in the USA and it is an essential part of the Zion-Astro FC youth academy globally. Players who attend the soccer school, adhere to the club’s mantra, wear the club uniform and uphold “The Beautiful Game” in a respected and passionate way.

Young players have direct access to the Zion-Astro FC academy in Liberia and the possibility to be chosen for academy first team play too!

The purpose of this Columbus Ohio club in-network isn’t solely for commercial purposes, it’s for children of all ages to take part and experience football and sports in general. The club fosters its players from a young age and looks to impart knowledge about the sport and also be a socially responsible citizen to the community.

Volunteering our time to support a cause we are passionate about is something we will never regret. It enriches… 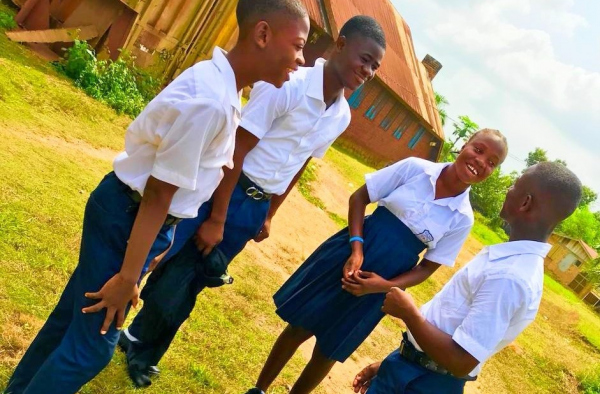 It has been a long time coming, but youth are involved in sports more than ever before. They are…