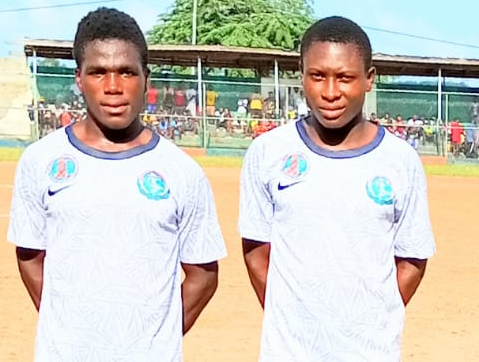 Call-Up to the National District League of Liberia

In their debuts, Elijah Kolee created the only penalty for his side which ended the game in a 1-1 draw. The boys were very impressive in the game and played the full 90 minutes for their side. 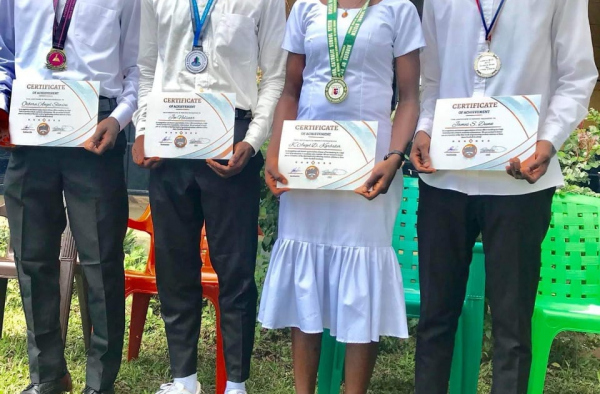 Saturday was a unique moment and blessing in the history of Zion Astro Football Academy. The Academy honored its… 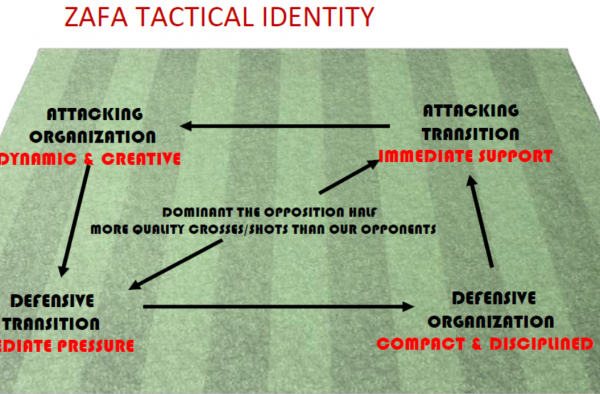 FOUR CORNER MODEL How do you teach this?   Sessions must replicate the game complexity at the highest… Winner of the Stars and Mount Tournament